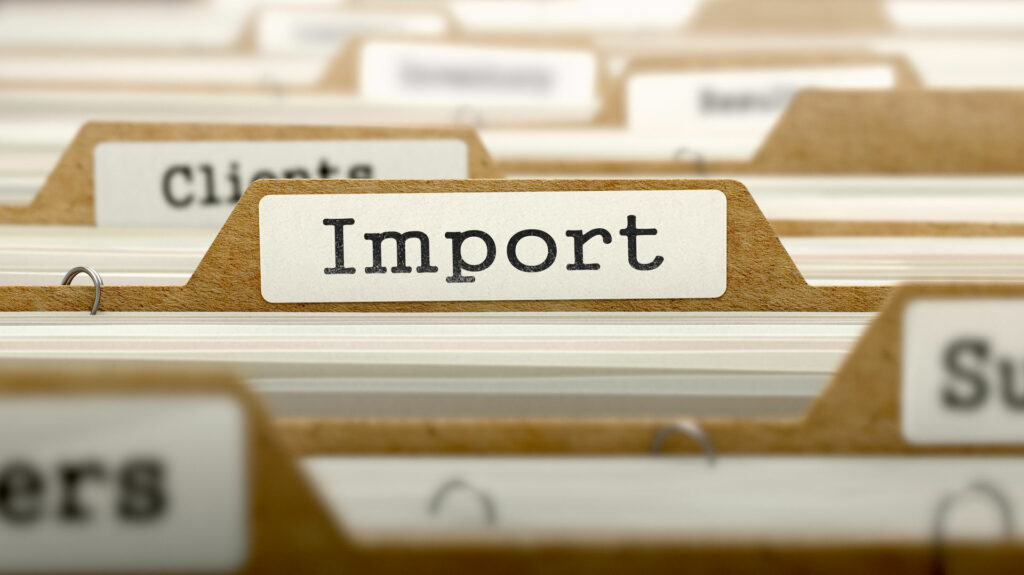 "This past week, in addition to general bug fixes and performance improvements, we overhauled the phone contact import UI/UX."

This past week, in addition to general bug fixes and performance improvements, we overhauled the phone contact import UI/UX. The original system was barbones and didn’t give users much control of who they were importing from their and where they were placed in PowrLine. By contrast, the new version allows for up to 100 conditional filters based on contact name, as well as searching of contacts before importing, allowing much more granular control over the process.

This new system was important to have up and running as we begin bringing more companies into our beta who need to transition from using a regular cellphone number to PowrLine. Most new PowrLine users don’t have a pre-existing CRM database for their company, and even if they do, it is rarely sync’d with their cellphone contact book. As a result, phone import is one of the first steps of onboarding almost every user to the platform and can make or break the experience of using PowrLine for the first time.

Here is a list of the new functionality added to the phone import system:

The new pre-import list search allows users to search through the list of contacts pulled from their phone before actually starting the import process. This enables the fast pinpoint selection of certain contacts to import rather than having to scroll through all contacts or just import everything from their phone. This was a big request from all the users that had previously used the phone import functionality.

Up to 100 filters can be added to new imports to categorize imported contacts by text contained in their name. It is extremely common for people who use a cellphone for work and personal communication, to save work contacts in their phone with some kind of prefix attached to their name, such as “Work” or “Customer”. The conditional filter not only allows users to customize which pipeline and stage contacts matching a filter are placed in, but also select whether or not the contacts will receive automated communication and text to add to their notes section.

Additionally, users can opt to automatically clean up imported contact names by removing the text being filtered on (so the contacts can be used in messaging automation without the prefix getting used as the contact’s first name by automations). The case sensitivity of filters can also be toggled to better isolate contacts being filtered for short or name-like strings.

Importing phone contacts takes about 4-6 seconds per contact, which adds up to roughly 2 hours to import 1,500 contacts. The original phone import forced a user to keep their phone on the import screen and the PowrLine app active while the import was taking place, which wasn’t viable for large imports. In version 2.0, once an import is started the selected contacts are immediately transferred to PowrLine’s backend for processing. This means users can leave the import page, close the app, or even continue using PowrLine’s other features while an import is taking place without any impact to performance.

The progress of the import is tracked throughout the whole process, and user’s can monitor it by returning to the import page at any time. Even after an import is finished, the results of the import remain on the phone import page until a new import is started. Even the the conditional filters are preserved (but not editable) in case a user needs to see where they put certain contacts. 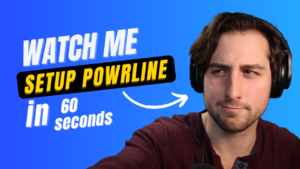 Don’t let the fear of having to set up PowrLine hold you back from accelerating and automating your roofing sales process today. 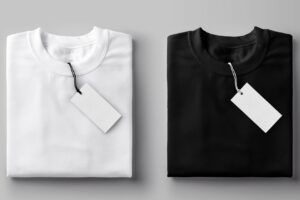 We’re happy to announce the addition of stage tags to the PowrLine contact organization structure. Stage tags can be placed on stages to organize and group them. 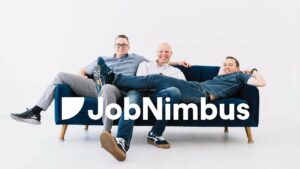 Let's chat about what PowrLine can do for your business. 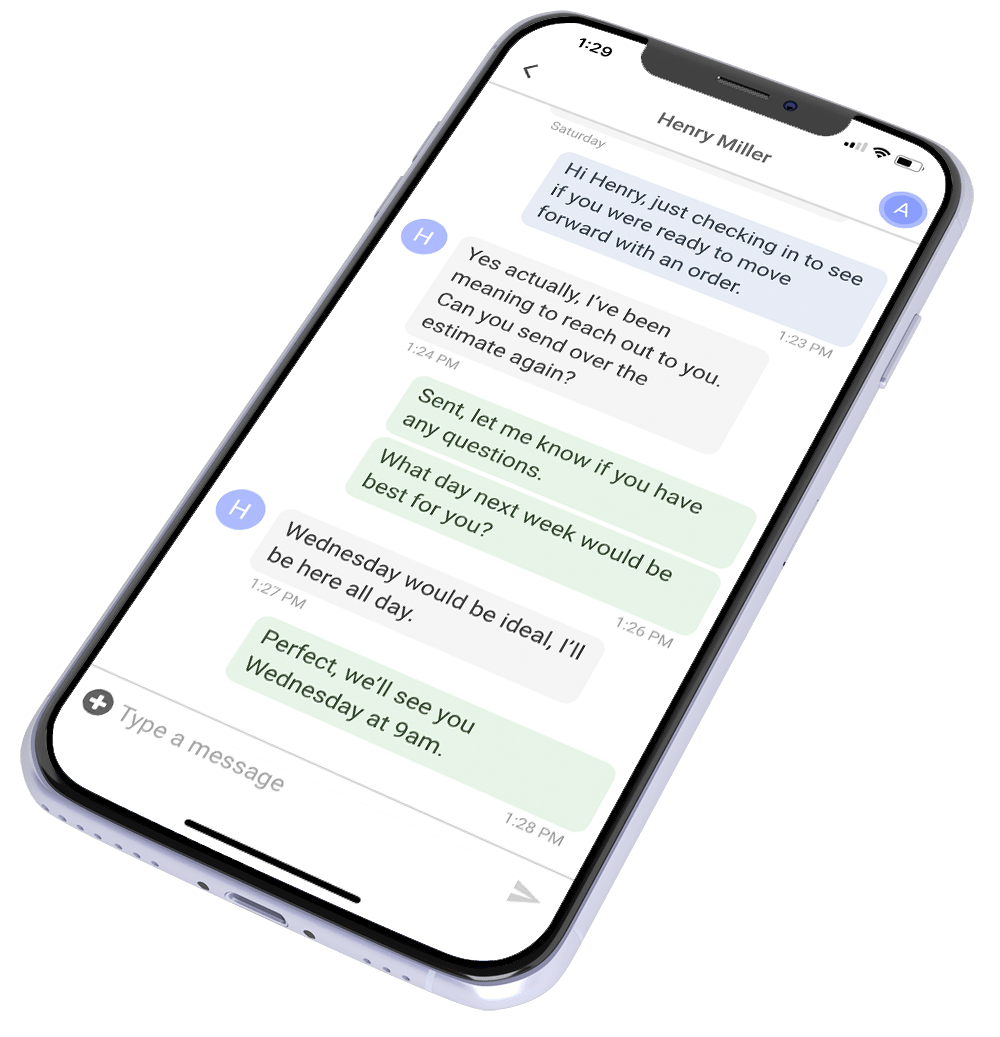